Like many businesspeople, it didn’t take me long to see the value in posting on social media. You and I know our customers will look for us on social media before making a phone call or stopping by our offices. What better way is there to stay top of mind with your target audience than to go where they’re already paying attention and participate in the conversation?

But still, so many companies play it safe. They’d rather leave their social media profiles blank than post something that could harm the business’s reputation. Noting the potential negative impact of improperly used social media accounts — just look at the reaction to many of President Trump’s tweets — companies forbid their employees from posting anything work-related on social media.

Often, they’re waiting until they can write a policy that will minimize the potential for corporate embarrassment via social media.

Here’s the thing: You don’t need a separate policy governing how your employees will represent you on social media...

You already have one. 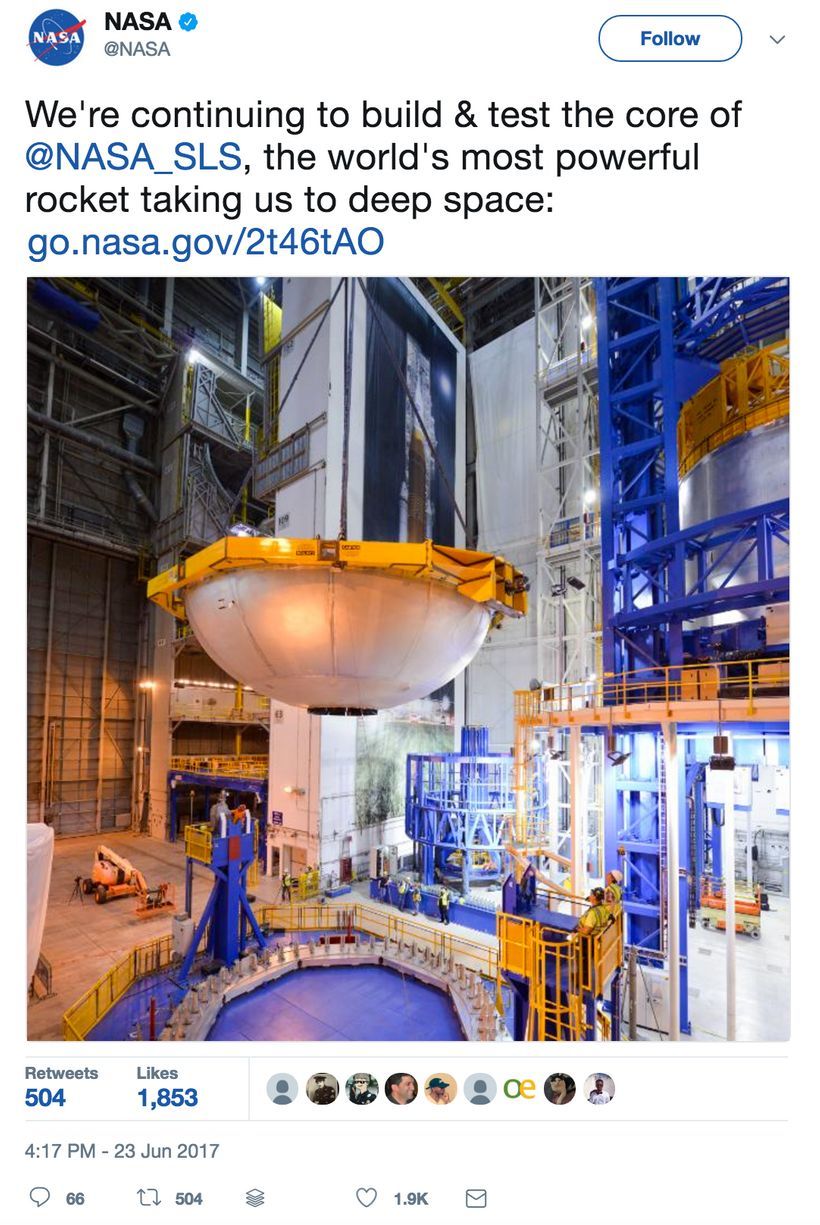 I recently listened to a podcast featuring John Yembrick ​, the social media manager at NASA. Yembrick oversees more than 500 NASA-affiliated social media accounts. If any organization was going to face a roadblock to posting on social media, I would have expected it to be NASA — it’s a massive government agency with dozens of layers of bureaucracy to wade through to get new policies passed.

On the podcast, Yembrick said he had no trouble gaining approval to build out NASA’s social media presence, and authorizing hundreds of NASA employees to post on NASA’s behalf.

If you work at NASA, he said, you already have a NASA email address, a NASA business card, a NASA office phone, and in most cases, a NASA cell phone. The organization already has a detailed communication policy that governs how employees will represent NASA in person, over the phone, and over email.

Your existing communication policy? It applies to social media too. NASA didn’t need to create a separate policy for social media. It simply told its employees to follow the same standards on social media that they follow in any other situations. 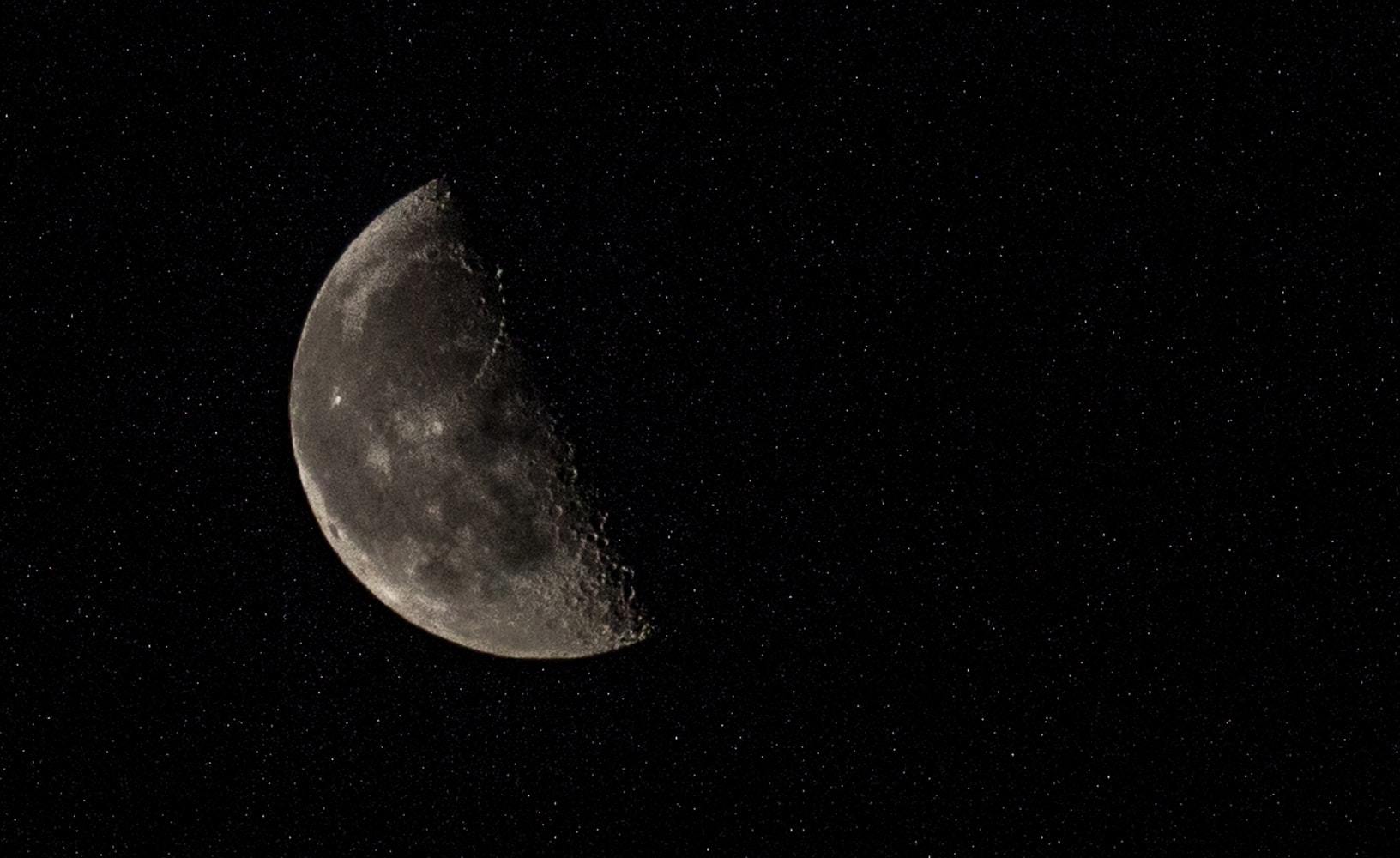 Allowing your employees to post on social media on your behalf might feel like a dangerous move. But at any given moment, any one of your employees could say something in an in-person meeting, or during a speech, or in a mass-email that would make your company look bad. But you allow them to speak on your behalf via those platforms because it’s crucial to their job and you trust them to represent you well.

So how do you convince a reluctant CEO that your company needs to be on social media? Start by relieving them of the burden of creating a social media policy. Your company’s existing communication policy is enough to guide your employees in getting started posting on any social platform.

Another reason some of the companies I consult with are reluctant to establish a brand presence on social media is because they’re afraid of opening themselves up to public criticism from dissatisfied customers.

It’s a very real possibility: Just look at the social media accounts of the largest airlines around the U.S. With frequent weather and technical delays, airlines always face complaints from frustrated customers. But the best brands see the public forum of social media as an opportunity to showcase their outstanding customer service. Instead of only engaging with frustrated customers via private message, proactive brands will respond publicly and offer to help, provide an explanation, or make the situation right.

Sure, you’ll have interactions with customers who refuse to be satisfied, but your loyal customers watching the exchange can recognize when a customer is being unreasonable. You’ll gain more respect when you handle a difficult situation well than if you try to hide the complaints.

Even if you’re not on social media, customers will find ways to express their frustration about bad experiences they’ve had with your brand, whether that’s on Yelp, or on Google Reviews, or on their own personal accounts. If you’re already on social media, you gain the advantage of being able to respond and potentially convert a dissatisfied customer into a delighted customer. Start having those conversations in your sandbox instead of all throughout the Internet.

And getting back to my earlier point, the policies that govern your private response to customers are the same ones that should guide your public response. After all, with a few clicks of a button, a customer could screenshot your response and share it to social media, making it public anyway.

Taking this approach to social media should cross one more thing off your company’s marketing and advertising to-do list. You don’t need to write a social media policy because you already have one. 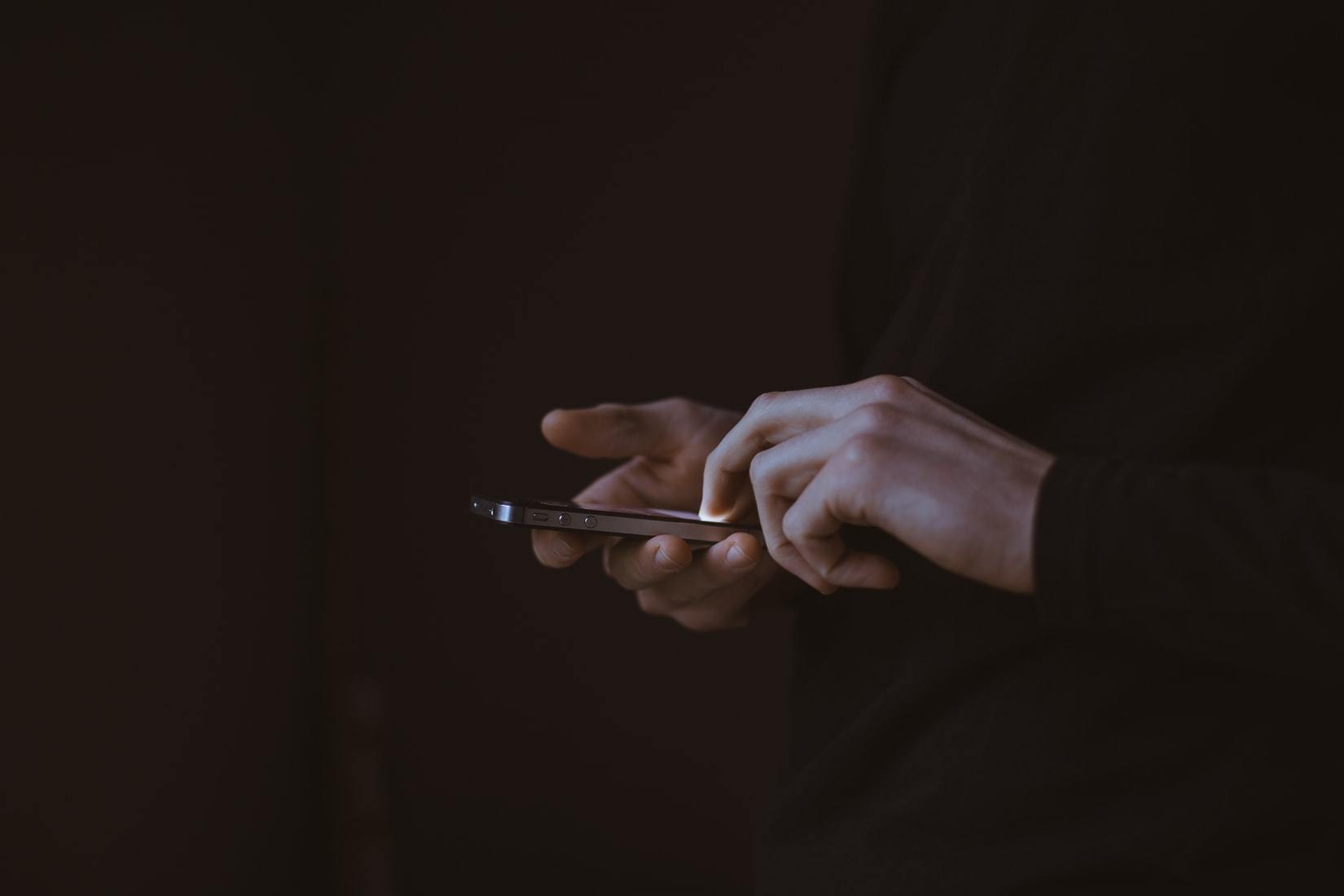