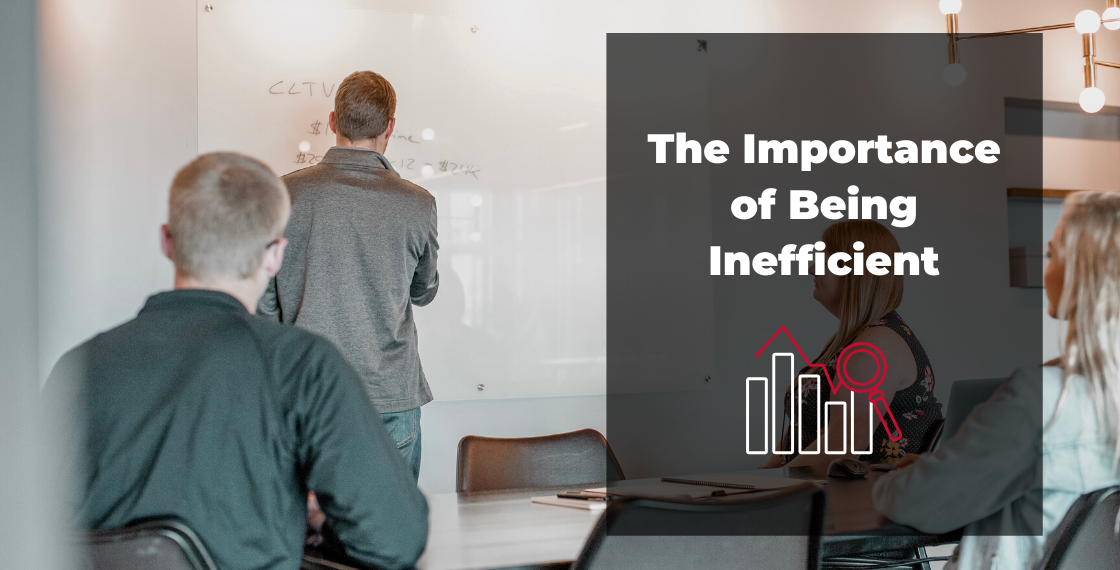 The Importance of Being Inefficient

I turned 40 years old in April. One major goal of mine I’ve aspired to maintain: be the same weight at 40 as I was at 30. Aside from lifting weights four days a week, I knew I had to step-up my overall activity to maintain that goal. I figured that walking 10,000 steps per day and tracking them with my Fitbit would do the trick, but little did I know the benefit it would have on my business life too. That benefit?

The importance of being INefficient.

The psychology of good intentions

Just the process of downloading an app makes you feel productive. Why? You’re visualizing a new & improved version your future self. “The new me is going to be so much more organized,” you tell yourself. After downloading the app, you go back to your normal life feeling great about how your future self will use the software.

Nothing changes, though. The improvements don’t happen because the work doesn’t get done. The same phenomenon applies to new gym memberships and New Year’s resolutions.

How do I know this? I’m as guilty of this as anyone. I absolutely hate wasting time, and oftentimes I’ll only be halfway through a task before thinking of ways to improve the process. I’ve downloaded at least six photo-editing apps alone to help me crop a picture in three seconds less than normal. The net result? This dreaded message: 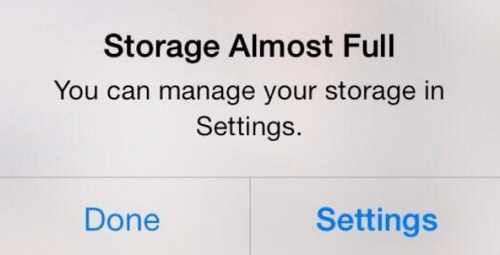 Here’s what I realized about walking 10,000 steps per day — there are no apps, software, or systems that will accomplish it for you. You simply have to put in the work. Instead of finding ways to be more efficient, I find myself being deliberately INefficient.

Instead of competing for that perfect parking spot in a crowded lot, I park further and further away from buildings I visit just to add an extra couple of hundred steps. I look for an excuse to spend more time doing something that’s impactful to my goals.

How can this apply to you? What could benefit your business life that’s deliberately INefficient?

This may run contrary to what you’ve read about success in business. Heck, it even contradicts some of the stuff I’ve written myself.

Once I stopped being obsessed with efficiency, I found myself spending my time doing things that mattered to both myself to other people. 10,000 steps per day transcended my personal health goals and created a series of habits obsessed with effectiveness.

Are you letting efficiencies get in the way of effectiveness.

Previous Post Social Media Scene: How to Compel Your Staff to Share Your Firm’s Social Media Posts Next Post The Surprising Lesson Baseball Cards Taught Me About Social Media