We want to help you “talk the talk” with your internal, external or future marketing teams. We're diving into commonly used and misunderstood terms in today’s digital marketing space. Whether you’re managing a marketing team or looking to hire a marketing role in the future, our list is designed to better help you communicate and understand what's happening on your digital platforms.

SEO is the process of how search engines pull relevant results from user queries. A user may utilize Google, Bing or Alexa while searching and SEO helps them find relevant content that they are looking for. SEO is probably the most overutilized (as a catch-all) and least understood term among all ten in this blog. SEO exists inherently across all content on the web, and applies to organic, free search efforts.

SEM involves placing ads on search engine results pages. To execute SEM, you are paying money to have people see your ad while they’re searching for your chosen and associated terms. SEM ads can be shown in the form of simple text ads (paid listings) or as images as shown in the example below.

Impressions is a metric used to gauge the number of people who have seen an advertisement from you. There’s a tremendous chasm between “I’ve never heard of that in my life,” and “for some reason, that rings a bell.” Loosely, this is typically referred to as brand marketing, and occurs at the top and middle of the funnel.

Conversions is a metric used to gauge how many people take a designated action from an ad they were served. In E-Commerce or SaaS companies, a conversion may be someone purchasing a good or service, or someone downloading an app. In a typical B2B (business to business) situation, a conversion might be getting an email address from an interested party who will later be contacted by a salesperson to have a conversation. This metric is the focus for bottom of funnel marketing.

Display ads are placed on websites, social media, apps, and within videos to entice people to click on them. These might be called banner ads, programmatic ads, or bulk inventory ads. As opposed to placements based on a specific search, these ads are placed on/within content where advertisers think their target market might be spending their time online.

Search ads are typically used to describe the aforementioned SEM. These could be simple text (the most common Google Ads we’ve all come to recognize), YouTube video placements, or Pinterest's promoted pins.

Think of your marketing efforts as a “leaky” funnel where people start at the top and come out of the bottom as customers.  Those who don’t make it from top to bottom are the leaks - not interested at this time.

A top of funnel campaign is built to reach people who aren’t already within your existing marketing campaigns. This is often a campaign designed to generate a pool of people who may eventually be interested in your products and services. This often has more to do with a potential buyer's interests, wants and needs and less to do with the actual product or service.

NOT Top of Funnel

A "not top of funnel" campaign is designed for those who have already entered an existing marketing sequence. This might be mid-funnel (those who have initially entered the funnel), bottom of funnel (essentially “asking for the order” by distinct calls to action like “buy this”), or re-engagement of past customers.

Users are people who use your product or service and haven’t given you money (for AmpliPhi, many of you reading this would be a user, not a customer of our services). As marketers, we want to focus on ways to activate our users to becoming customers.

Customers are people who have given you money. Once the first dollar has been committed, a user is now a customer. It is possible, however, for a customer to revert to a user if he/she stops paying and continues using your offerings for free.

An example of this would be the Zoom video conferencing platform. It is free to sign up, and many will continue to use the free version throughout as "users". Others may decide to upgrade to a paid version, therefore becoming a "customer" of Zoom. 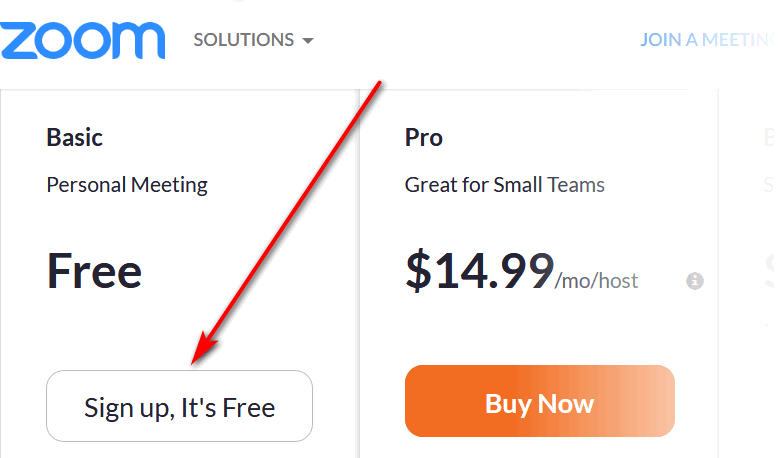 More on this topic... 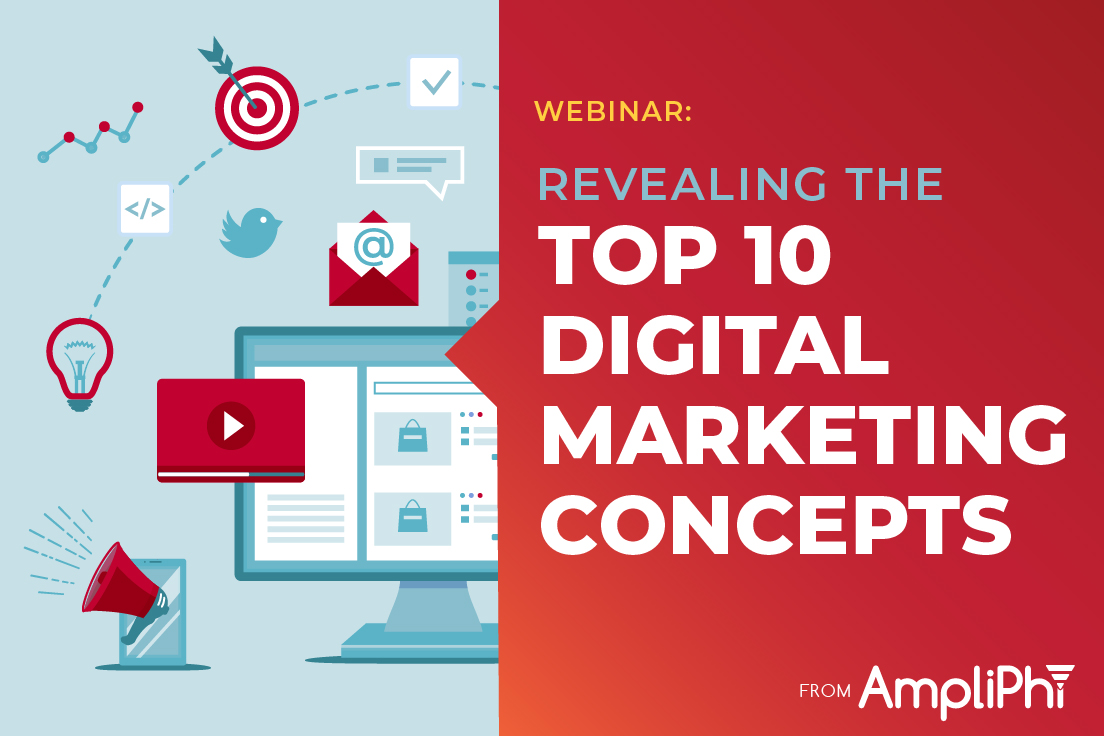 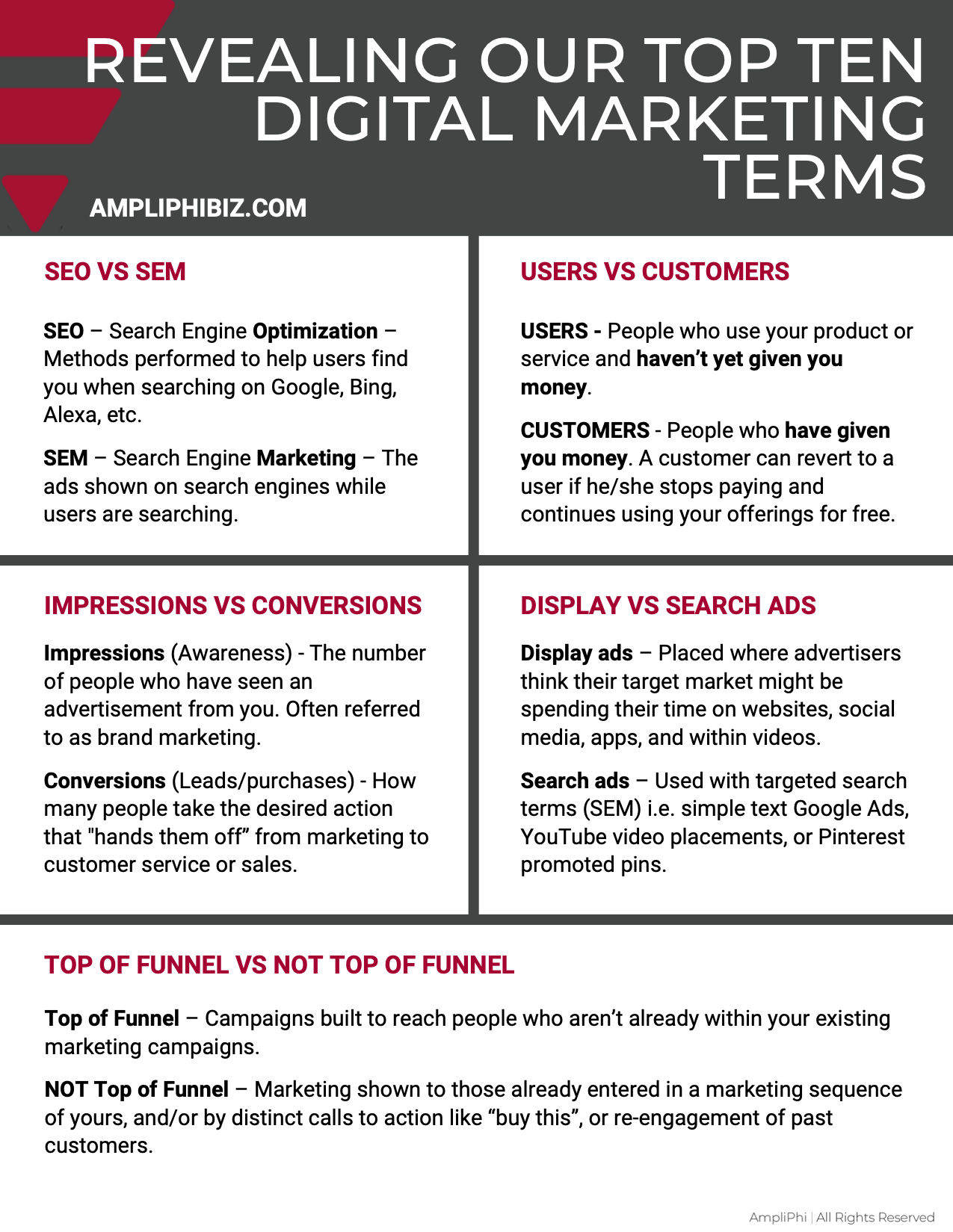 3 Marketing Lessons You Can Learn From Costco